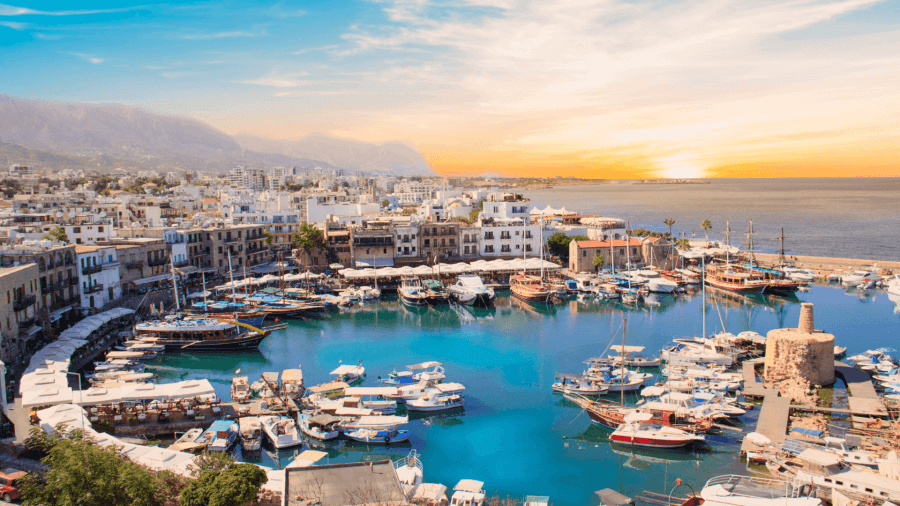 The island of Cyprus is the third largest island. Due to its strategic location, it has been an island that many countries wish to seize over the years. It came under the sovereignty of different states at different times by many states. It has taken its rich culture from the ruling states from time to time.

The common language in both communities is English. Since the island has a high level of education and training in general, you can only speak English and deal with the majority of the island. With its magnificent climate and nature, the island always has a holiday mood. Located in the semi-arid climate zone, Cyprus has hot summers and dry winters with mild and low rainfall. 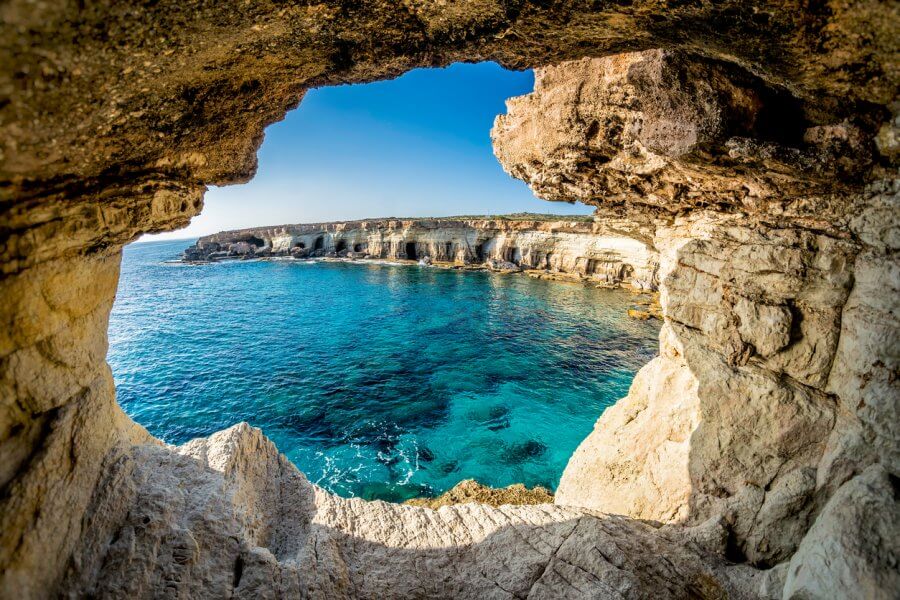 Sea water is still warm even in winter. Compared to other countries, you can swim even in winter. Vegetation is maquis vegetation. You can often come across trees such as pine, oak and eucalyptus if you come to Cyprus.

Transportation in Cyprus is done by bus transfers at certain times of the day or individual transportation is preferred. It is very easy to find a taxi during non-bus hours. For individuals who do not prefer Taxi, the car rental alternative is among the options they can easily reach.

In this island where blue and green are intertwined, you will feel like you are on holiday and you will not enjoy enjoying a very comfortable life.