The nature of the Mediterranean, Alagadi beach, the sea, the sun, the plants, the animals, the caretta carettas on its beaches, the giant tortoises where the Golden Beach is their nesting area, in short, a wonderful biodiversity and the place where all of them meet Cyprus

The nature of the Mediterranean, the Alagadi beach, the sea, the sun, the plants, the animals, the caretta carettas on its beaches, the giant tortoises where the Golden Beach is their nesting area, in short, a wonderful biodiversity and where all these meet, Northern Cyprus is home to the Mediterranean revel, while witnessing this miracle. address of those who want to. A pair of binoculars is all you need to watch hundreds of different birds, apart from the falcons, eagles and hawks, fleeing to not be a meal for them. You will not be able to breathe while watching the sky in Northern Cyprus on the migration route of birds. There are other lives that are constantly going on above the ground as well as in the sky, little house eagles, swallows and others greet you as you rest either in an olive tree or an oak or in the courtyard of a church or a cathedral or mosque. In Northern Cyprus, which is known to have over one thousand five hundred plant species, the green city surrounds the city like a sheet. A fig tree planted in 1220 AD in the garden of a religious place in Famagusta welcomes its visitors with all its majesty just like a pine. While the ruby-red mellow tulips and mesmerizing orchids that come to life at the foot of the Alevkaya and Kyrenia mountains radiate joy, those famous Cypriot donkeys are swinging freely in the untouched Karpaz campus.

Petra Tou Limnidi Island, seen from the Vouni Palace in Lefke, is the former settlement area of ​​Cyprus, the island is also known as Yeşilırmak Rock. The works of art belonging to the Polished Stone period, unearthed in the excavations that unearthed the Vouni Palace, cannot be passed without seeing. If you want to examine many regions of Cyprus such as Lefke, we recommend you to read our article Regions of Cyprus.

M.S. Carob, which started to be grown in the 1st century, or carob, as it is popularly known, is a product that has been exported since the British rule in the Middle Ages.

You Can't Stop By The Archeology And Natural History Museum

If you have visited Northern Cyprus, the first place you should visit is the Archeology and Natural History Museum. The petite site was opened as a museum after restoration in 1979. It is known that the building was the palace of the Regional Bishop in the past and hosted the city offices until 974.

Incirli cave, which is located on the hill near the Çınarlı village and is the largest cave in Cyprus, consists of natural gypsum. The cave with stalactites and stalagmites takes its name from the large fig tree nearby. 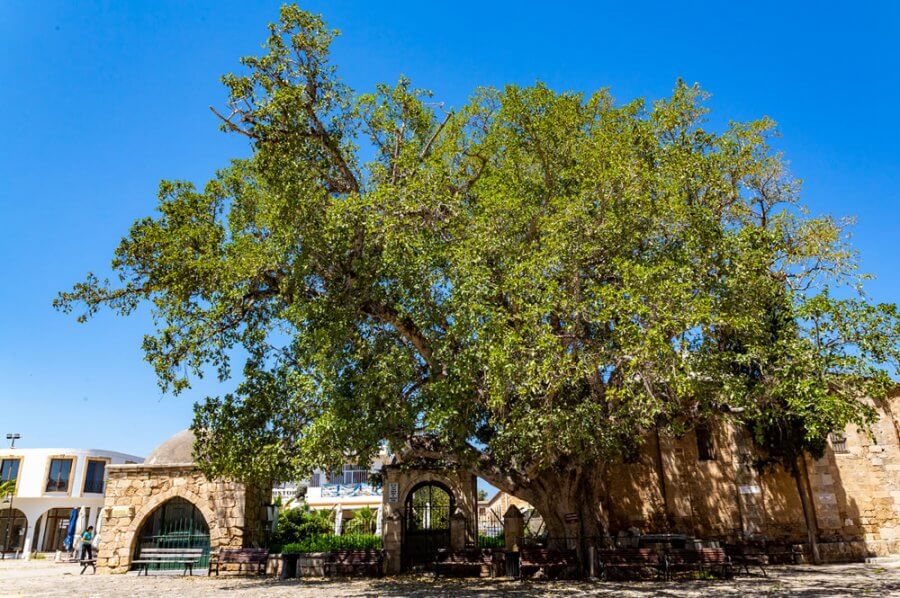 According to the research carried out by botanists, the Cümbez tree, located in the courtyard of today's Lala Mustafa Pasha Mosque, which was planted during the period when the construction of St. Nicolas Cathedral was started, preserves its feature as the oldest living tree in Cyprus.

The Karpaz, A Totally Different Living Area of ​​80 Km

Life on the Karpaz peninsula, located at the very end of the island of Cyprus and the sharpest part of it, is quite different from the hustle and bustle of Northern Cyprus life. With a distance of 80 km from one end to the other, the Karpaz Peninsula is a region where green and blue meet, which does not lose its calmness and virginity. Life is very different in the rich Karpaz with its golden beaches, where few people live. In the Karpaz Peninsula, where the soil is still plowed by horse-drawn vehicles and farming is carried out with joy, the famous Cypriot donkeys walk freely as if they have declared their freedom.. p>

The Beşparmak Mountains Greet You With All Their Glory 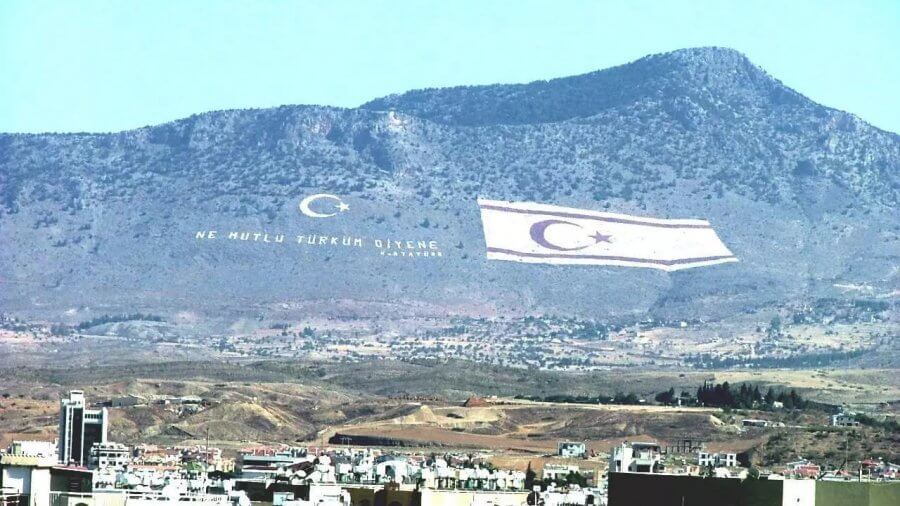 Besparmak, also known as the Girne Mountains, which is 170 km long and extends parallel to the coast of Northern Cyprus, and Selvili Hill, known as the highest peak at a thousand meters, greets you with all its splendor. It is made of mountain limestone, marble and calcium from the Mesozoic era, known as the age of dinosaurs in history.

Wouldn't it be a shame not to mention olives?

It would be a shame not to mention the olive when talking about the Mediterranean, wouldn't it? Can you imagine the historical olive trees in Northern Cyprus, where olives have turned into a monumental structure, the lofty mountains surrounding the Island, and the blue sea embracing the Island?

Alagadi beach, located in Cyprus, is home to the endangered caretta carettas and the green sea turtle chelonia mydas. e The Karpaz Peninsula is the nesting area of both creatures.

Cyprus Tulip, an endemic plant from the Lily family and endemic to the Island, adorns Tepebaşı and Avtepe villages with its dark red color in March and April.

Donkeys, domesticated in 4000 BC and used in agriculture or mills, are descended from the African wild ass and are under protection.

The Ichthyaetus Audouinii gull, which is seen in the Mediterranean and sub-Saharan Africa, is protected on the island with a population of 10 thousand pairs. The great seagull species, whose numbers decreased to thousands at the end of the 1960s, but increased slightly, lives only in Northern Cyprus in the world. 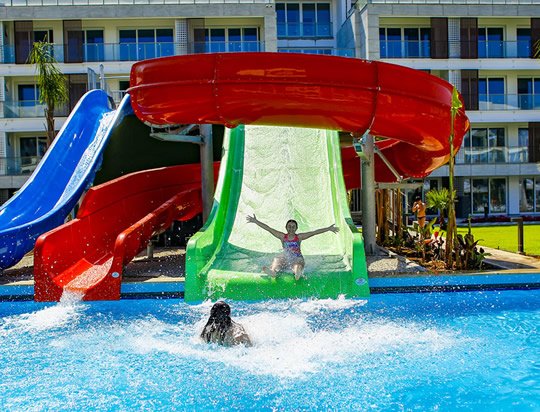 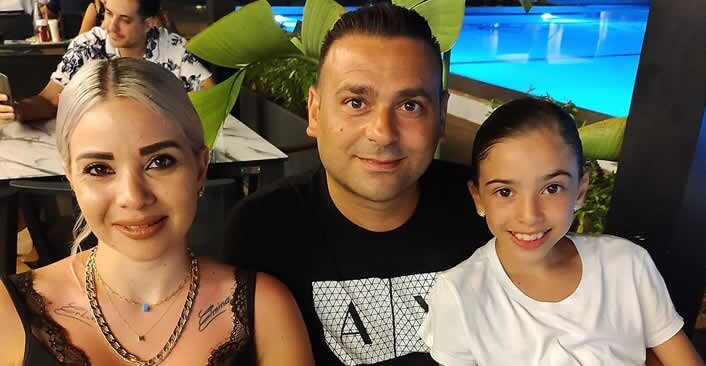 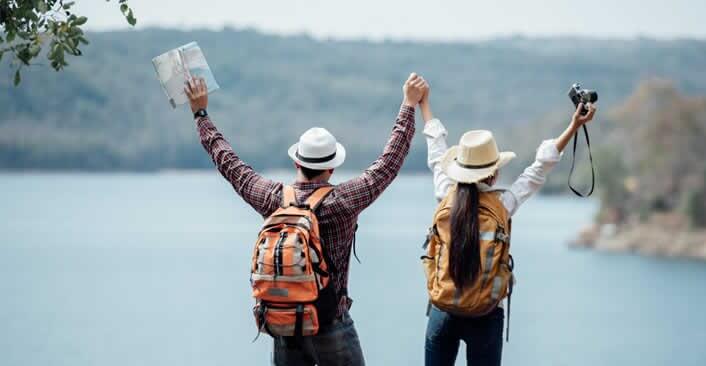 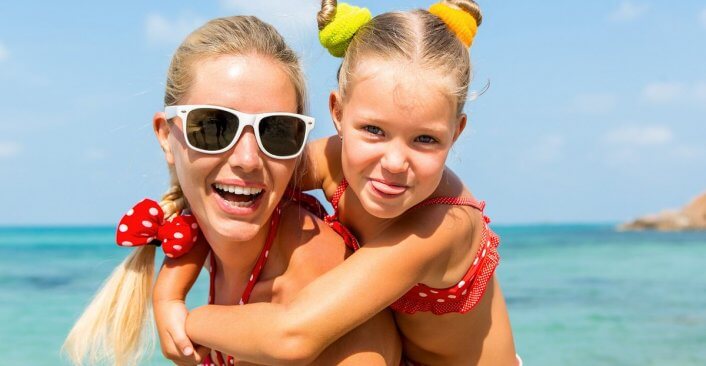